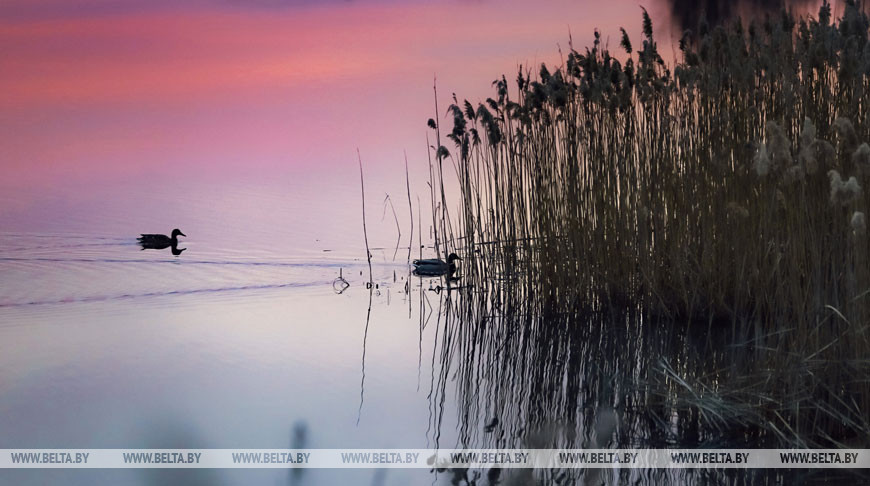 BREST, 4 August (BelTA) – The number of water routes in Brest Oblast has doubled this year, BelTA learned from the sport and tourism department of the Brest Oblast Executive Committee.

“Active leisure is the main trend this year. Travel agencies have switched from package tours for tourist groups (they have a small share in the market of services) to individual tours. The number of water routes has significantly increased in the region. Since the start of the year, their number has risen by nearly 50{143106009d8b87d45252e1fd973f0c0835ad3aabba3679e828c3cd83539ae06c}. Water routes were developed for the majority of local rivers,” the department informed. The most promising tours are those on the Shchara River, the rivers of the Western Bug basin (the Mukhavets, the Rita, the Lesnaya) and the Pripyat River basin (the Yaselda and the Sluch).

Brest Oblast offers about 240 tours varying in distance and complexity, including 73 biking tours and 52 water tours. The remaining tours are either combined tours or tours meant for the broad audience.

This year tourist numbers in Brest Oblast shrank twofold compared with the last year. “In January-February 2020 the export of tourist services rose by 15{143106009d8b87d45252e1fd973f0c0835ad3aabba3679e828c3cd83539ae06c} year-on-year). Over these months the region welcomed more than 15,000 visa-free tourists. In March-June there were virtually no tourists. The situation improved in mid-June,” the department informed.

The Brest-Grodno tourism and recreation zone has welcomed more than 2,100 foreigners since 18 June. Those were mostly Polish residents. There were also visitors from Germany, France and Lithuania. Three out of four tourists stayed here for two or more days. Those were mostly tourists traveling alone.