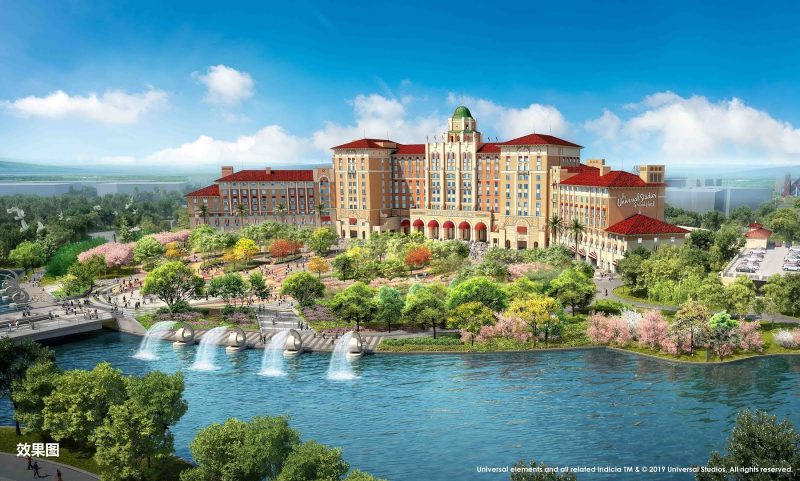 Construction on the main buildings of Universal Beijing Resort has been completed, and building work on the globe at the entrance is expected to finish in September.

The main buildings of Universal Beijing Resort, which is set to open in 2021, are now finished, UBR said on Tuesday (September 1), reports Xinhua.

Universal Beijing Resort is set to start trial operations next spring, before officially opening to the public as scheduled in May, according to officials in China.

Construction of the iconic globe at the entrance is expected to be completed by the end of September, said Xu Liping, vice president of government affairs at Beijing International Resort Co Ltd.

Beijing International Resort Co Ltd, which owns UBR, previously said that construction is expected to be completed by the end of 2020.

Construction set to complete by the end of 2020 Building work at UBR is being carried out using innovative technologies, including information modelling technology utilised in the design of the parking building.

Universal Beijing is also being constructed with environmental protection in mind, with dust pollution avoided through various effective measures.

In addition, UBR is set to exhibit at the China International Fair for Trade in Services on September 4, said Xu.