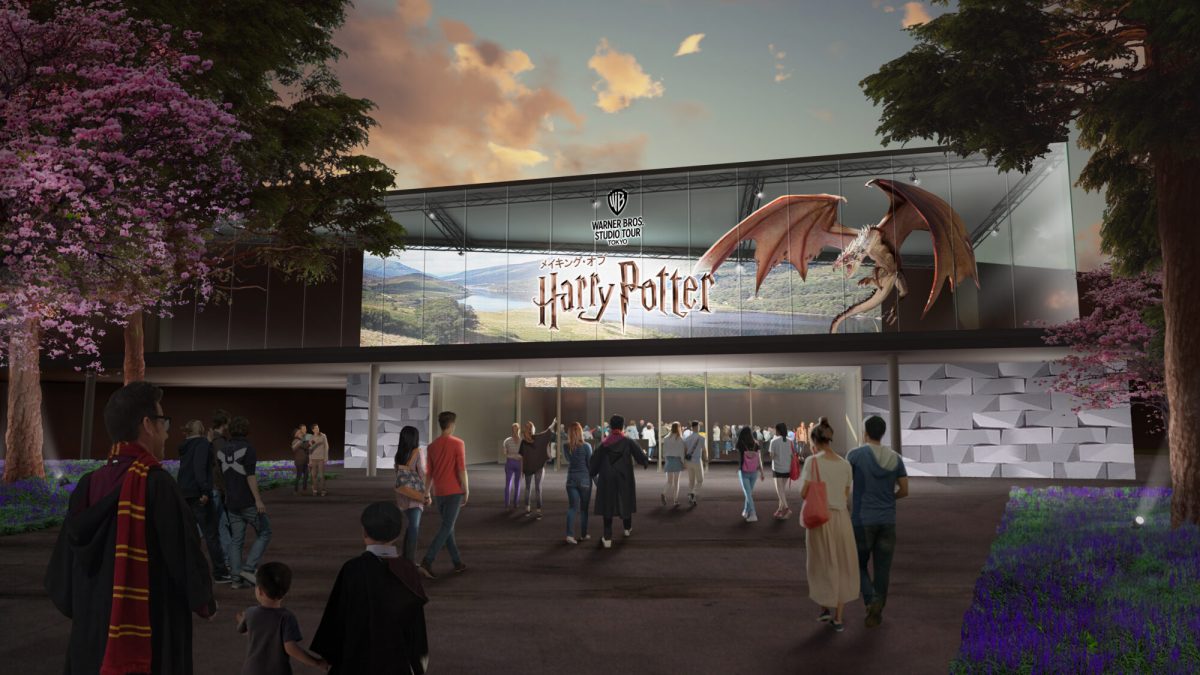 Japan already has her fair share of Harry Potter-related attractions. With the current The Wizarding World of Harry Potter™ Universal Studios Japan and the upcoming Harry Potter Theme Park in Tokyo, you may think that Japan doesn’t need another Harry Potter playground. Say, a Harry Potter museum? Think again.

In partnership with Seibu Railway Co., Ltd.; Itochu Corporation and Fuyo General Lease Co., Ltd, Warner Bros Studio Tours recently announced that a new Harry Potter museum is set to land in Tokyo. Named the Warner Bros. Studio Tour Tokyo — The Making of Harry Potter, the attraction will take over part of the grounds occupied by the Toshimaen Amusement Park. Currently located in the Nerima neighbourhood in Tokyo, the theme park is scheduled to close by the end of the month this year.

The new Harry Potter museum is also going to be huge – 30,000 square metres huge, to be exact!

What to expect in Tokyo’s Harry Potter museum

Potterheads will delight in the fact that the museum will exhibit the very essence of what appears in the popular movie franchise. Think actual costumes and props used in the films, to the recreation of entire filming sets from important scenes. No expense is spared to make the experience come to live.

While the Harry Potter Museum in Tokyo will be similar to its existing counterpart in London, diehard fans will love one key difference. The Japanese edition will not only feature the original Harry Potter films, but also its “Fantastic Beasts” spin-off. So look out for possible props like Newt Scamander’s trunk of wonders!

An exhibition space comprising a ‘sound stage’ and ‘back lot’ (outdoors) would take you around half a day to explore. Mythical creatures would also welcome you at the entrance of the Harry Potter museum. Talk about fantastic beasts and where to find them!

This is certainly good news for Harry Potter fans. But it is still important to stay safe in these COVID-19 times. Following the Ghibli Museum’s example, the Harry Potter Museum will limit the number of visitors daily to ensure social distancing and a safe environment. The Warner Bros. Studio Tour Tokyo — The Making of Harry Potter is scheduled to open in the early half of 2023.