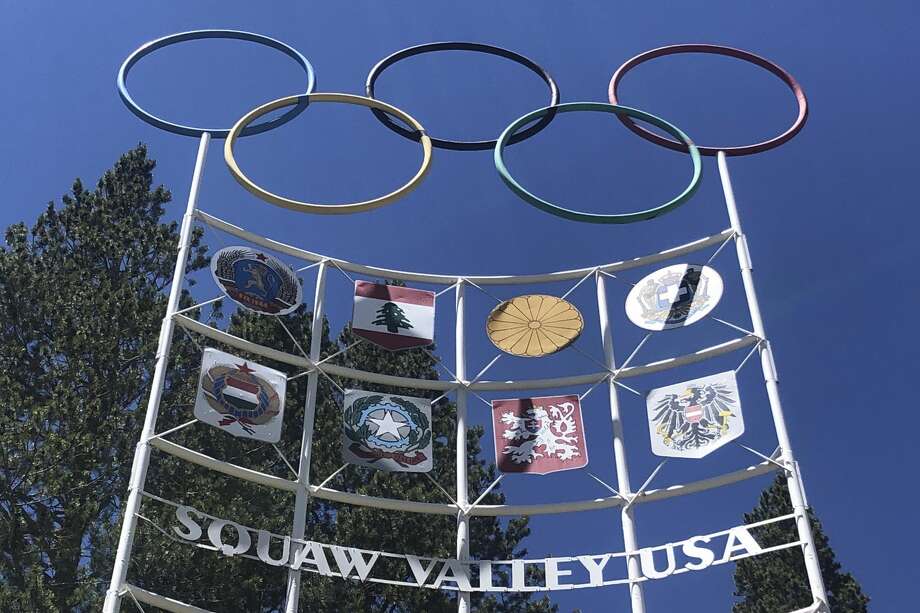 It’s official. Squaw Valley Alpine Meadows Ski Resort is looking for a new name. The Tahoe ski resort announced on Tuesday morning that it is committed to removing the term “squaw,” a racist and sexist slur, from its name.

“With the momentum of recognition and accountability we are seeing around the country, we have reached the conclusion that now is the right time to acknowledge a change needs to happen,” said Ron Cohen, president and COO of Squaw Valley Alpine Meadows in a statement. “While we love our local history and the memories we all associate with this place as it has been named for so long, we are confronted with the overwhelming evidence that the term ‘squaw’ is considered offensive.”

Merriam-Webster defines the word “squaw” as “now usually offensive.” It is a racist and sexist slur that is derogatory toward Native American women. Amid a national reckoning around structural and systemic racism, with Black Lives Matter protests happening across the United States, Cohen and his team announced in June they were considering a change to the ski resort’s name. Then, they spent the summer researching the etymology and history of the word “squaw” and talking to local residents, community members, as well as leaders of the Washoe Tribe, whose ancestral land includes Lake Tahoe and the valley the ski resort is located in.

The Washoe Tribe condemned the use of the slur, both in general and especially in regard to their homeland. Darrel Cruz, director of historic preservation for the Washoe Tribe, said that Cohen and his team have been engaged with the tribe throughout the summer. Cruz told SFGATE that he felt Cohen understands the impact of this word on the tribe.

“He is sincere about the feelings of the tribe and what it means,” Cruz said. “It’s almost like a wound being healed once they remove that name.”

A new name has not yet been determined, but the ski resort said it will begin working on that next step immediately with the goal to announce the new name in 2021. When the ski resort was founded in 1949, it was named after the valley it is located in. However, the valley changed its name when the 1960 Winter Olympics arrived. That’s when the U.S. Postal Service registered the ZIP code as Olympic Valley.


“We will find a new name that reflects our core values, storied past and respect for all those who have enjoyed this land,” Cohen said. “While the resort name will change, this special place will always be the location of the 1960 Winter Olympics, the home of our beloved KT-22 chairlift, the place where extreme skiing pioneers changed the sport forever, and the treasured mountain home for so many people who revere this amazing ski resort.”

This announcement will likely trigger a broader effort in the region to rename other places, groups and businesses that are affiliated with the ski resort. The Squaw Valley Public Service District, which manages utilities and emergency services in the valley, scheduled a board meeting for Tuesday morning to consider changing the district’s name to Olympic Valley Public Service District. Cruz said he will be following up with Placer County to rename the road to the ski resort and a park, as well as the Forest Service, to get their support on a proposal to the U.S. Board on Geographic Names to change Squaw Peak and Squaw Creek in the valley.

A committee headed by resort leadership will oversee the process of selecting a new name. Implementation will occur after the 2021 winter season concludes.