Overlooking the majestic Saint Lawrence River, romantic Quebec City charms with sophistication, having maintained the European flavour it was bestowed when it became the cradle of Nouvelle France.

Now a UNESCO World Heritage site, Quebec City is an urban space where the ancient resides beside the modern. The tiny cobblestone lanes of Old Quebec wind past 400 year old stone buildings that have been converted into restaurants, boutiques and art galleries. Horse-drawn calèches (19th century carriages) meander through the streets against the backdrop of Château Frontenac, a grand copper-roofed hotel overlooking the city’s ancient port.

The walled Upper Town sits atop strategic Cap Diamant, affording views above the spot where the Saint Lawrence River thins. Those narrows (known as Kebec by the original Algonquin inhabitants) give the city its name.

At the foot of Cap Diamant lies Lower Town, where Samuel de Champlain founded the city in 1608. Today, visitors strolling around the restored Place Royale can easily imagine they’re back in the 1600s.

Its European traditions are also reflected in the wonderful selections of restaurants. Whether in the old or new city, there is a wide array of menus and flavours waiting to be discovered.

Quebec City’s fascinating history is stepped with the bloody battles and political struggles that decided the fate of Canada, and although nearly all of the city’s present residents are of French descent, around a third are bilingual, offering a warm, friendly welcome to visitors in English.

During the summer festivals, when the whole town seems to be one continuous stage. The local’s joie de vivre (enjoyment of life), though, is always infectious. Catch it if you can. 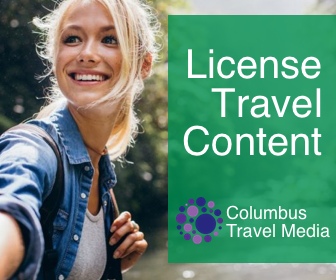