PHOENIX — It started as a tweet with a hashtag designed for conservative news outlets to notice. Then there was a response.

Now, a tweet storm between a Phoenix city councilman and a former Phoenix Suns executive has gone to the Arizona attorney general’s office, asking if there were any instances of bribery around the vote that gave millions of dollars to renovate Talking Stick Resort Arena.

I don’t take back a single word of this. None.

I’m tired of these entitled athletes playing in taxpayer-funded stadiums making millions of dollars pounding on police officers who make $40K a year.

Public is tired of them, too. https://t.co/tMHC3jTO0j

And before you reply, @Sal_DiCiccio, remember this – I was there – and I ‘have receipts’… “

And before you reply, @Sal_DiCiccio, remember this – I was there – and I ‘have receipts’… 😉 https://t.co/fnP80WIsAQ

…have your base of voters, who you were obviously playing to with your racially charged tweets.

On the other hand, @pattersonforphx almost got you in the 2017 election – and may be gunning for you again next year.

“You have an internal person within the organization saying that bribes were paid out.. which is what he was saying,” DiCiccio said.

McDonough tweeted DiCiccio misread the tweet. That there were no bribes and everything was legal.

The focus of the tweets and vote was of the Phoenix City Council, which approved a $230 million deal to renovate Talking Stick Resort Arena, where the Phoenix Suns and Mercury play.

The city is expected to kick in $150 million from its Sports Facilities Fund, financed by hotel and rental car taxes.

As part of the agreement, the Suns will stay downtown until 2037.

DiCiccio voted no on the deal, but said he did get money for campaign funds from those associated with the Suns.

“A few of them are upset I didn’t vote their way once they gave the campaign contribution. That’s too bad,” DiCiccio said.

What the councilman is most focused on is the potential action of others.

That donation to Councilwoman Vania Guevara last month came after she flipped her “no” vote to a “yes,” with Sarver’s pledge to spend $2.6 million on Head Start programs in her district.

Sarver followed up his donation to Guevara with a $100,000 contribution to a firefighter PAC backing the mayoral campaign of Councilman Daniel Valenzuela, also a supporter of the arena deal.

DiCiccio went on the offensive against the Suns, asking the Attorney General’s Office to investigate if his fellow council members changed their votes after Suns contributions.

PUBLIC CORRUPTION: All believed there were bribes paid for the $230 MILLION PHX @Suns arena deal. The ex-GM for the Suns became the insider to confirm this. Here is my letter naming names to @GeneralBrnovich and requesting an investigation: pic.twitter.com/DKhVR8X2Bp

The Suns have not responded to our request for comment, but issued a statement last Thursday saying they had not bribed anyone.

The Attorney General’s office says it has received the letter and is reviewing it. 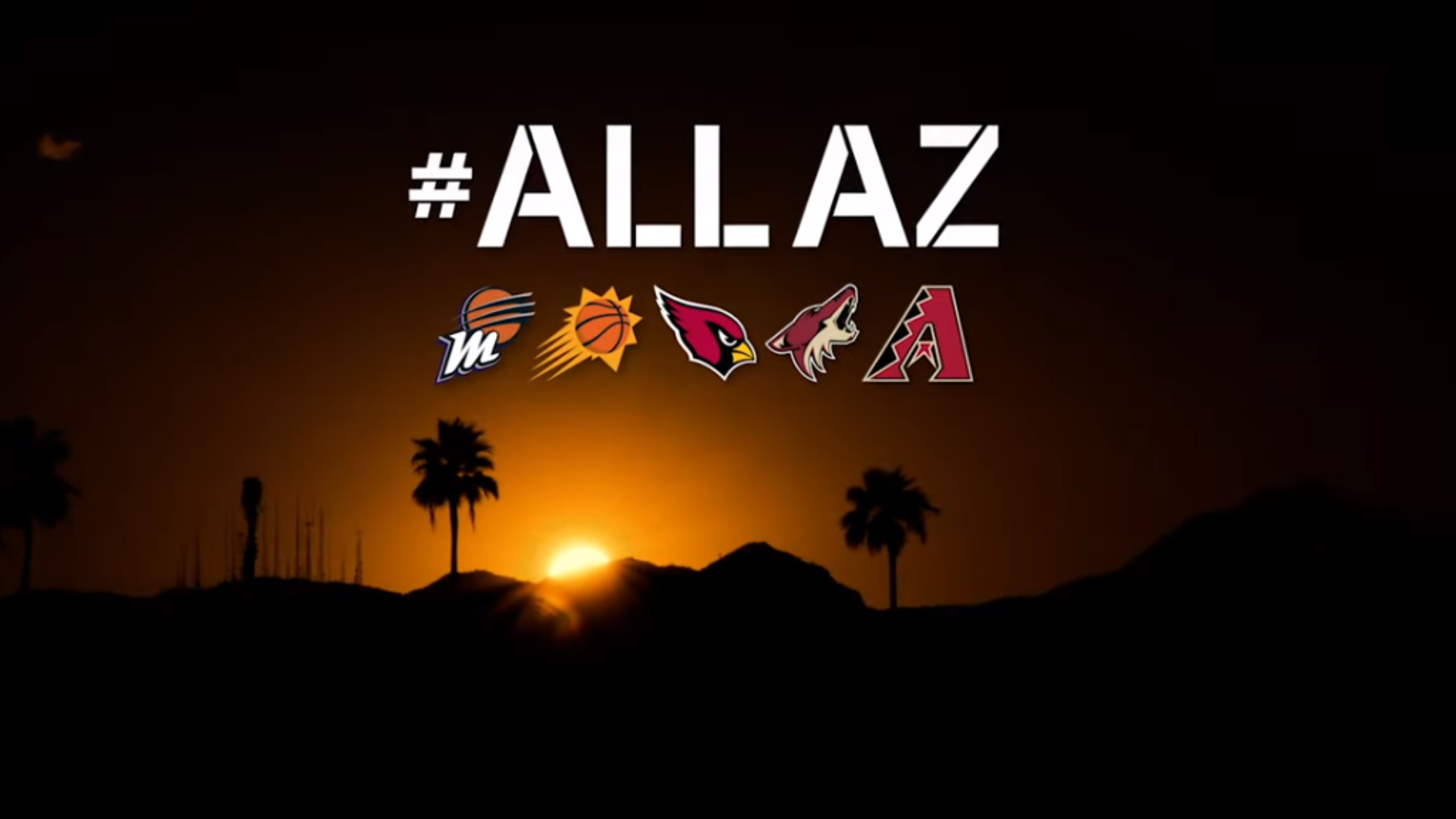